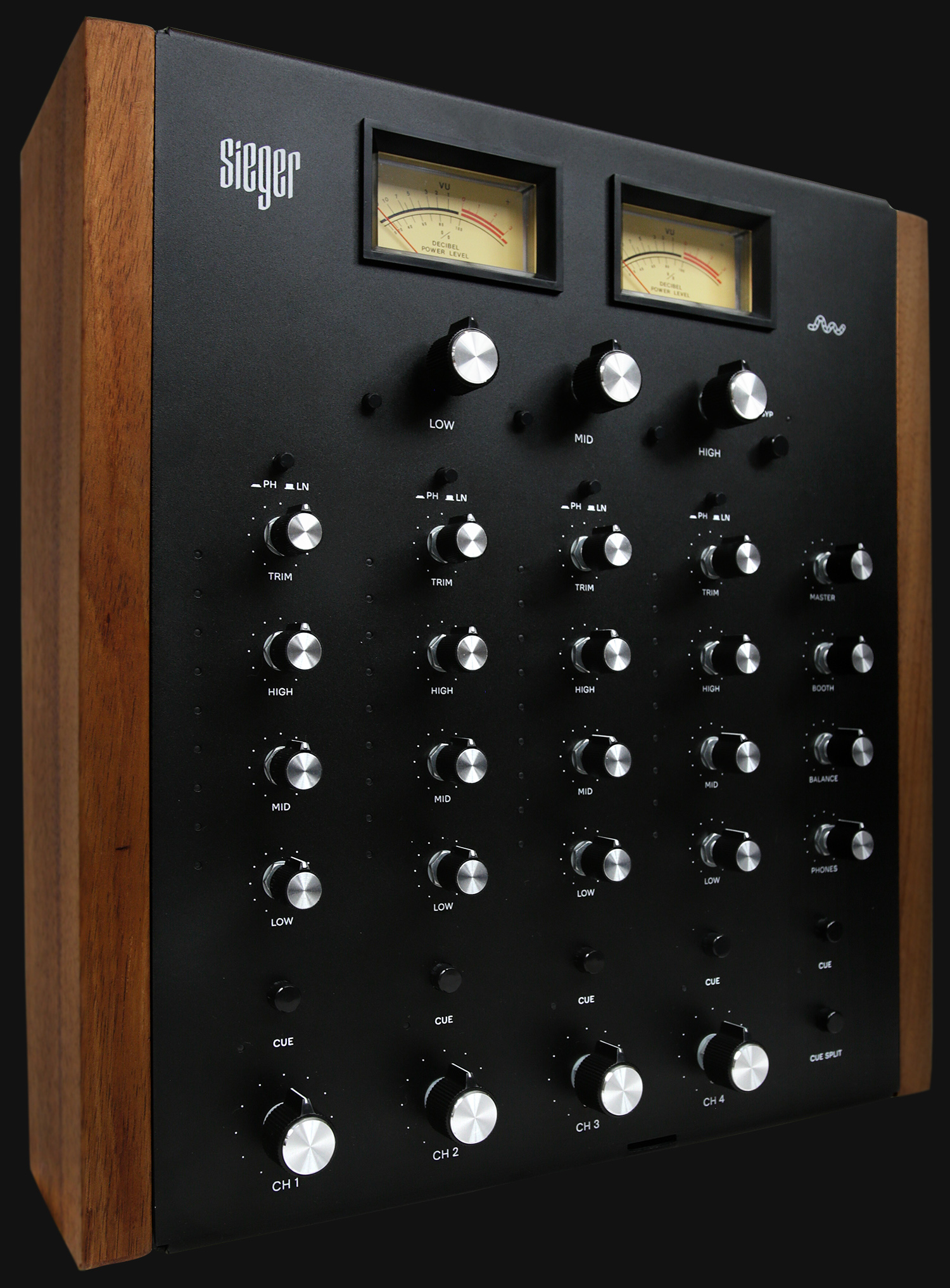 The WORM 01 is a four channel rotary mixer designed for unbridled musical joy. The control set and artwork are as pared down as possible, in order to present a familiar and intuitive layout without any clutter. The circuitry is designed to be simple but powerful and features 24V of headroom, mono LED meters per channel, stereo VU meters on output, 3 band channel equaliser, 3 band master isolator, split cue or panned cue and outputs for booth, master and tape. The unit will happily take any center negative power source providing 9~18VDC and regulate it internally. It includes a slot-in headphone hook that can be removed for transport.

This was a big one. I had the idea living in my head for a year or so before I decided to frantically bring it to life. I had been working in Eagle for years but it had become a barrier to starting any big projects because of how painful the library management was. I switched to Altium and started building my libraries from scratch, setting up OutJobs, simulating everything in LTSpice and passing models back into Fusion 360 to inform the mechanical design.

All of the SMT components were assembled using solder paste and stencils, placing everything manually before reflowing them in an LPKF ProtoFlow E. All of the THT components were soldered by hand. All up, it took almost exactly four months to design and build. 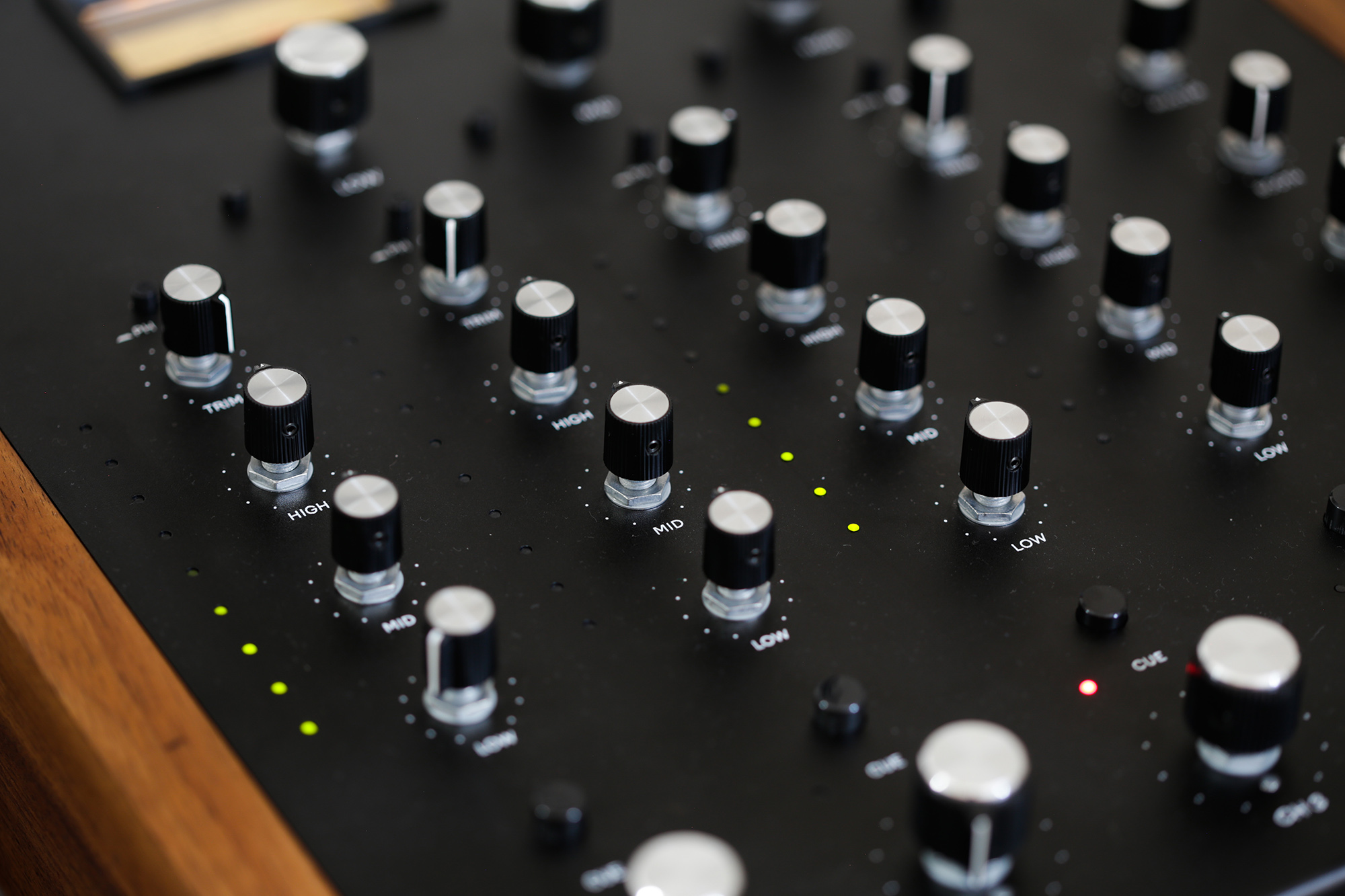 Each functional block is designed to be easily replaceable, particularly the channel cards and the isolator. I took this approach so that I could design channels with different equaliser topology or input stages and have the flexibility to replace them or mix and match new designs with ease. The final design features five major PCBs: RM001 Channel Card, RM002 Channel Meter, RM005 Isolator, RM006 VU Meter and RM007 Output Card. There are also a handful of other PCBs to host the IO, headphone connections and channel control pots.

All four channels offer line and phono (switchable) input, input gain trim (-127dB ~ +10dB), 3 band Baxandall equaliser and channel mix volume (-127dB ~ +6dB). The CUE button sends the PFL signal to the cue bus. The mix and cue signals from each channel are bussed to the output card, where they are summed to create the output mix and cue mix. 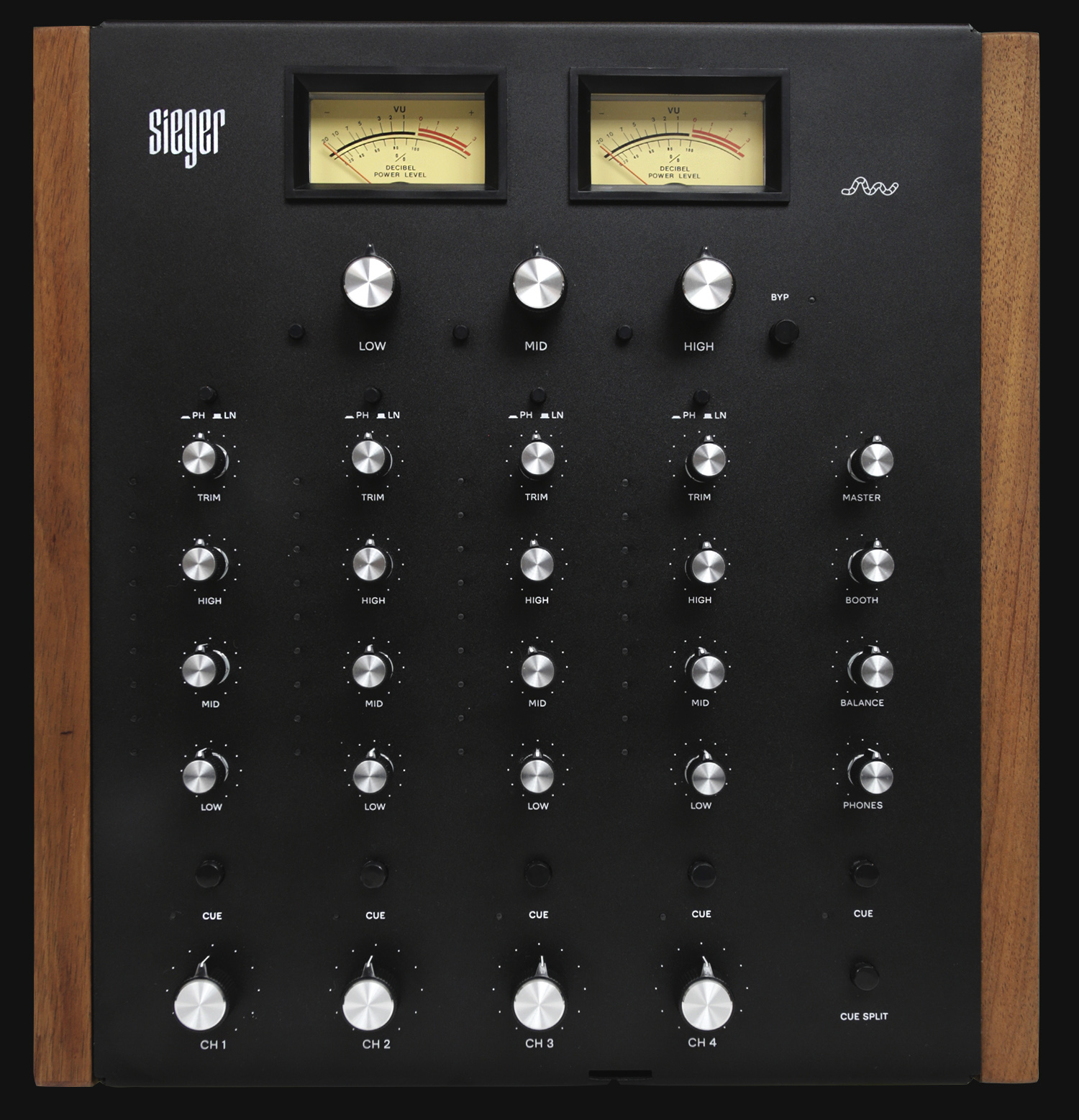 The output mix is sent to the master isolator, which offers control of each band (low, mid and high) from -177dB ~ +6dB and a channel mute mute button per band (to instantly kill each band in any combination). The entire isolator can be relay bypassed via the BYP button.

The cue mix is sent to the headphone amplifier and can be balanced with the master signal via the BALANCE control. PHONES control sets the output level of the headphone amplifier. The phones mix can also be set to CUE SPLIT, setting the balance of cue and master equally but panning them left and right respectively.

This project was a monstrous undertaking for me and I was working on it obsessively for three or four months before designs went out for manufacturing. The combination of mechanical and electrical design created a lot of risks for mistakes to creep in. Checklists and review workflow were carefully followed to ensure that no details fell through the cracks and the project would come together on the first attempt.

Shockingly, the first revision of everything worked.
‍
...except for the channel meters, which I had accidentally inverted the order of LEDs; a quick re-spin resolved this 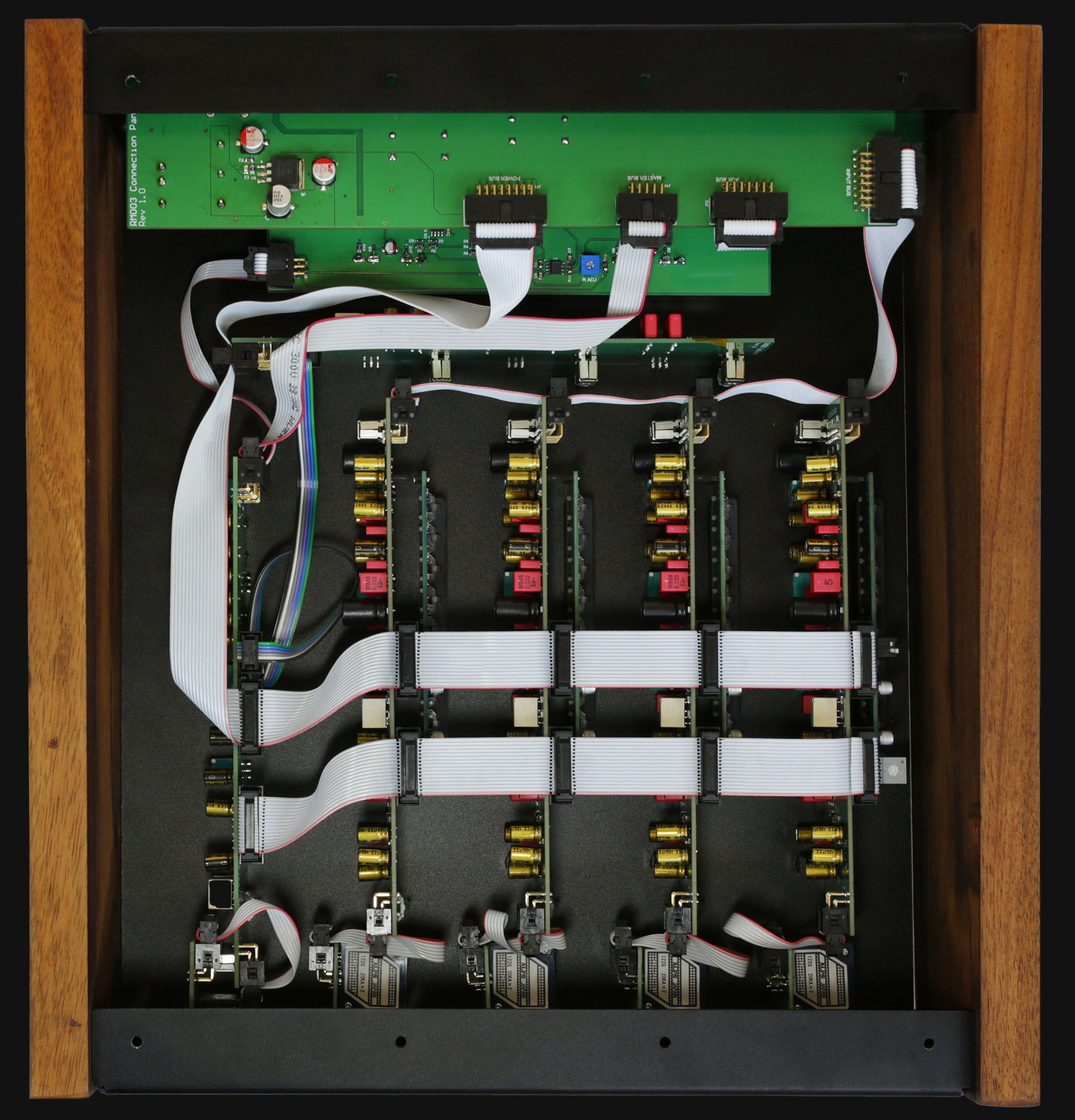 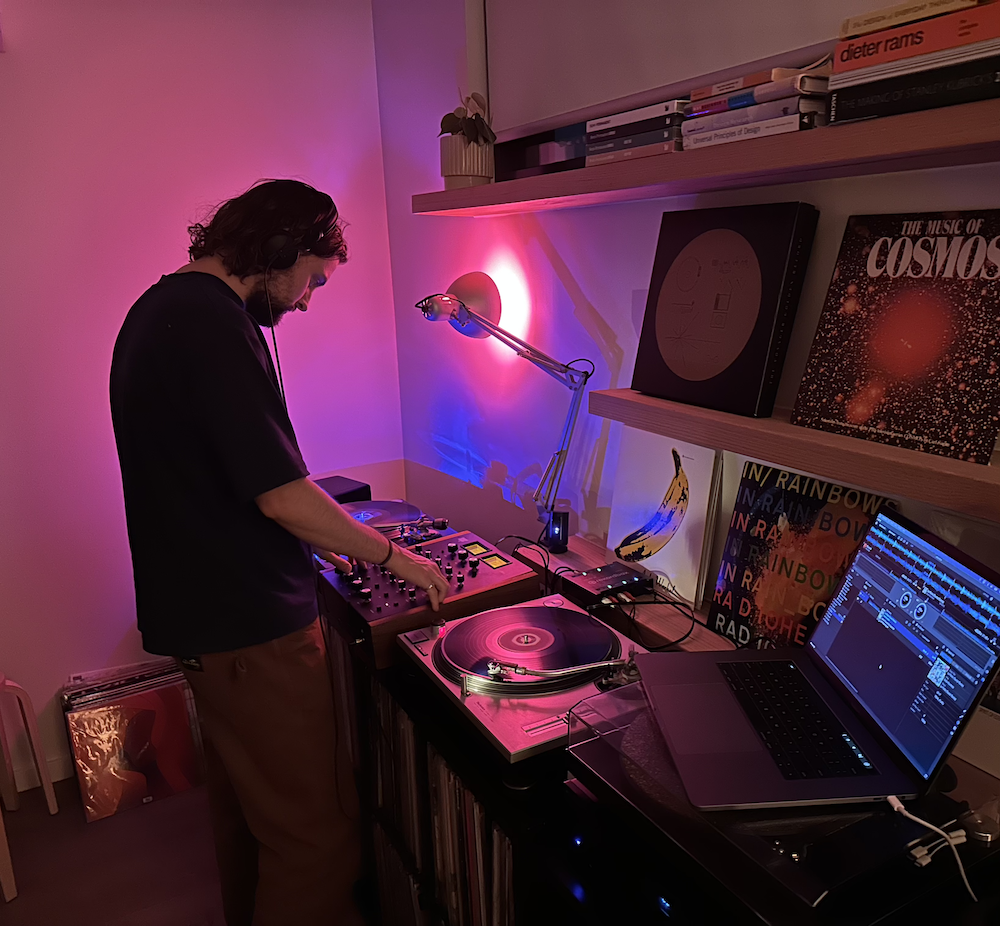 The WORM 01 is a celebration of all things music; the friendships I’ve formed, the experiences I’ve been lucky enough to have and all of the gear that I’ve heard, researched, used and gawked at. All these things have been made exciting by the music that passes through them. 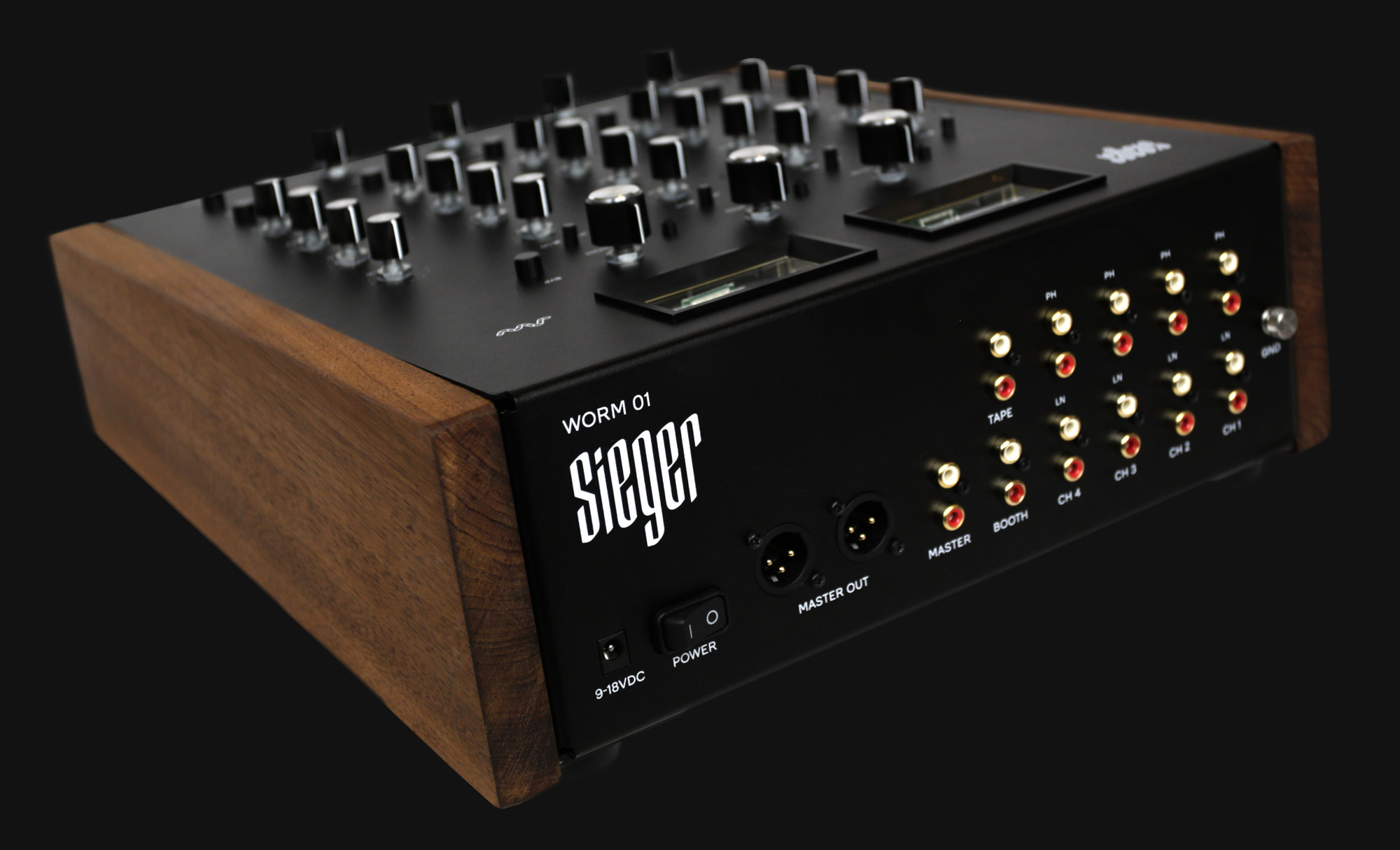 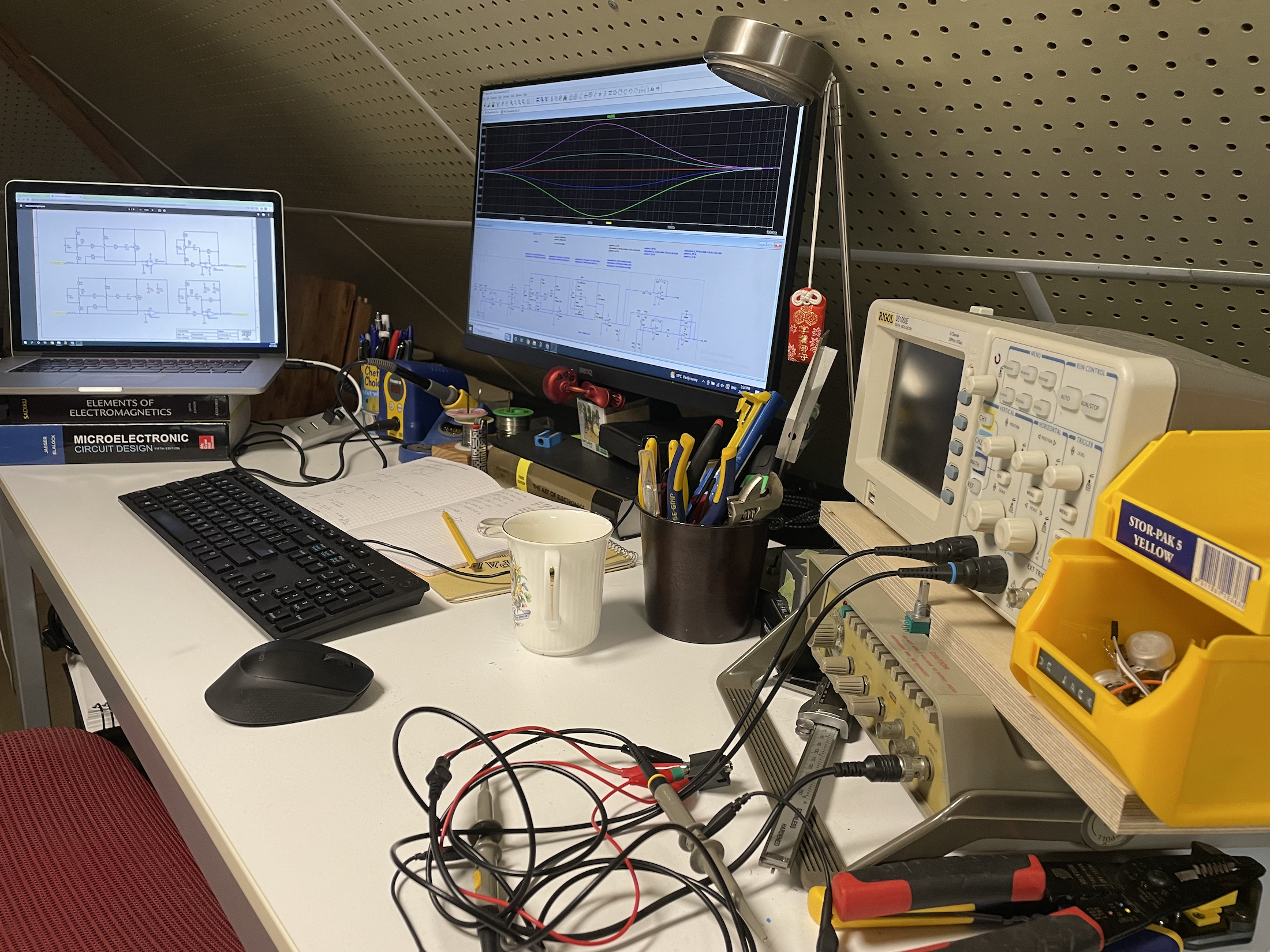 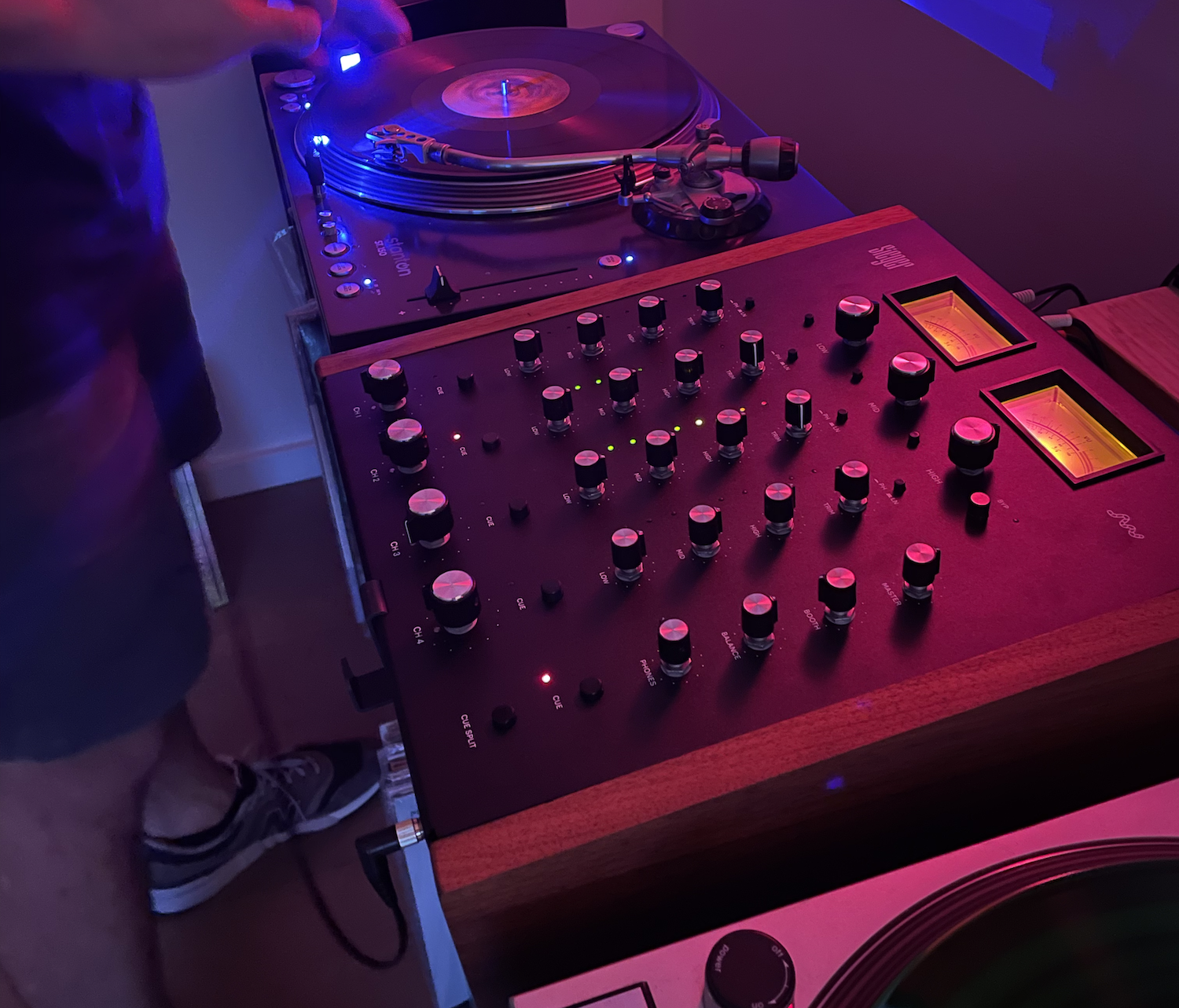 In loving memory of the humble earthworm of Edinburgh Gardens.